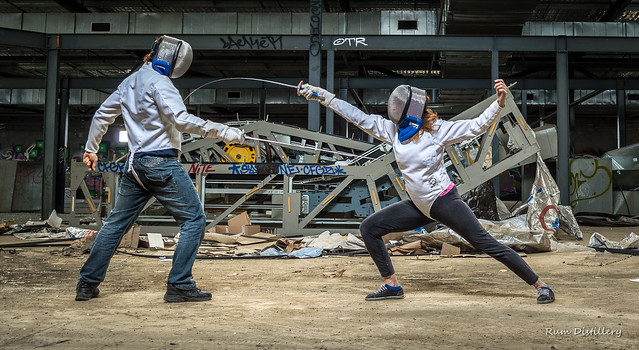 Whatever stage of relationship you are in there will be some conflict. Disagreements are not only normal but are a necessary part of the development of a healthy relationship. Without them there would be insufficient motivation to want to move on and strive for something better.

The reasons couples fight are many and varied but all have their beginnings in at least one of an individual’s fundamental needs not being met in some way. You might recall from a previous article that the five basic human needs are Emotional, Physical, Spiritual, Social, and Security well-being.

Some of the reasons couples fight may therefore include; to break a routine, an endeavor to establish some sense of control, to minimize differences, to be understood or to be appreciated, a way of trying to cope with your partner’s moods and/or actions, or to be right and not be made wrong..

Alternatively fighting can be a vain attempt to get back to like it was at the beginning of your relationship. It can even be a way of holding onto or breaking up old connections, or to ‘balance the scales’ of justice, so to speak, and that’s really about ‘getting even’. Fighting can be a response to an attempt to define, develop or express a separate identity or even as an attempt to find new solutions to old problems.

Each reason is important and needs to be considered so that you can discover how and why you deal with conflict the way you do. Again and again as these basic needs are not being met, we are thrown into some old belief, thought or behavior pattern that may then lead us to deal with the conflict in an inappropriate way.

Sometimes it can be simply understood as ‘dancing the old dance’, just as we were taught when we were given our ‘script’ as very young children which, as discussed in another article, was most often a consequence of our observations of our parents or other significant people in our lives. This most likely happened because there weren’t any alternative strategies offered at the time for us to model our behavior on. So if we’re not given appropriate alternatives then we’ll just go ahead and do what is demonstrated to us.

To begin exploring your own reasons for fighting firstly take a look at the five human needs to see if these are being met in your own life. Once you’ve done that take a look at the list of reasons couples fight as discussed above and see if there are any that feel familiar to you. Consider them in light of the five needs and then contemplate how you might more appropriately get those needs met.

In my next article I’ll look a little closer at the “Rules for Fair Fighting”. Make sure you check it out.