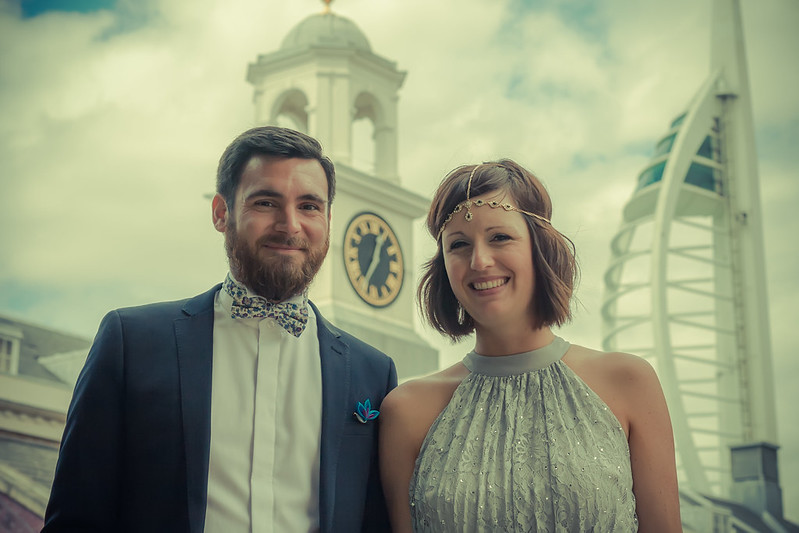 When I was young, many years ago now, the dream of most young women was to finish school acquire some training of some sort and get a job. In those days it was somewhat limited to secretarial, shop assistant, teaching, air hostessing, or nursing.

Following that was the challenge of finding someone “really nice”, getting married, “settling down” and having kids. There really wasn’t a whole lot to think about and even more choices were taken from you as once you were married or pregnant most women had to leave their employment. There was no such thing as maternity leave or holding your position for you until your return.

The otherwise natural flow of life was then hugely interrupted by the introduction of the contraceptive pill in the 1960’s. The claim was that couples were now able to make their own decisions about becoming pregnant and starting their family.  Then there was a further development in the 1970’s that made it legal for women to have an unwanted pregnancy terminated creating even more choices for couples to make about beginning a family. And then all the other political advances in women’s rights that have elevated women to take positions of seniority have created even more choices in how we live our lives.

And now, so many years later, I believe the decisions that couples have to make, may in actual fact, whilst claiming to liberate them, actually be inhibiting them.

When is the time right?

I’m not saying that we should go back to the old times. What I am saying is that for some couples the number of choices now available to them may actually slow them into indecision.

I hear so many people experiencing distress over these decisions and the want to have everything perfect or at least as they would wish it to be, before they venture into the next phase of their lives.

But, as I remind my clients so often, life is not an end point. It will never be perfect. The time will never be exactly right. Life is a journey and can only be lived that way.

And as my husband reminds me;  the most memorable holidays we’ve had are the ones that were not perfect, where we’d find ourselves in the most amazing of places meeting the most incredible people and having the most bazaar experiences. These are the stories that we like to tell over and over again.

In our naivety of half a century ago we simply made do. We lived in “shoeboxes” furnished with mismatched pieces we could scavenge from family and friends. We passed around babies clothes from one to another as our children grew and spent time on the weekends making whatever fun we could to entertain ourselves and our children.

So here’s the answer to choosing or knowing when is the right time; to live together, to marry, to have children or whatever other decision you are struggling with right now. The answer is there is; no right time. As I have said to my own children – if it feels right just do it and let the future take care of itself. It will anyway!