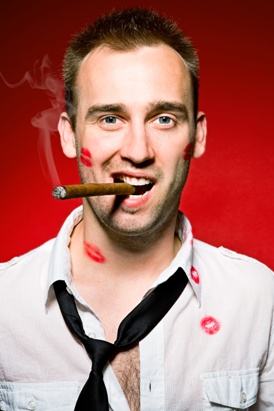 Marriage is one of the biggest decisions you will ever make in your life and maybe only second to becoming a parent. Consequently it is crucial that it is a decision made with considerable thought and care to ensure that, as much as possible, it will create a lasting relationship.

Having said that I have never come across anyone who made a decision to marry with the intent of divorcing and yet, as we know, more than 40% of first marriages do end in divorce and the statistics are even higher for second and subsequent marriages – 60%++.

Is There Something Wrong That They Have Been Married Three Times?

Maybe there is or maybe it is that some people just keep making wrong decisions. For some people it just takes time to figure out that the relationship is just not working. Maybe some people are just poor judges of character or don’t know themselves well enough to know who actually might be a good match for them.

Maybe there are people who just don’t take the time needed to know someone well enough, or long enough, before diving into a marriage.

And then there are those who are just plain addicted to love. It’s like the beginning part of a relationship, the honeymoon stage, feels so good that they want to create it again and again. So as soon as the fire in the current relationship starts to flicker then the love addict will end the relationship and go and seek the buzz of another new relationship.

If a person has been married three times should I stay away from them?

As already spoken about there can be many reasons why people end a marriage. So for someone who has been married three times, the decision to marry them, or not, needs to be based on a clear understanding as to why this has happened in the past and the likelihood of it happening again.

If they have come to understand what it means to be married and still want to marry you then there should be no problem. If you don’t go ahead you might be missing out on the possibility of creating something truly beautiful with your soul mate. And while they might not have been able to make it with someone else it might just be that this time it will work with you.

Marriage is a very beautiful relationship and the depth of relationship that is possible comes from the heart not from the mind. The mind may tell you not to marry a person who has been divorced, but the heart tells you marry them, because you love them. Listen to what both your heart and mind have to say and then make a decision. Maybe you’ll be one of the lucky ones to make it last your lifetime. 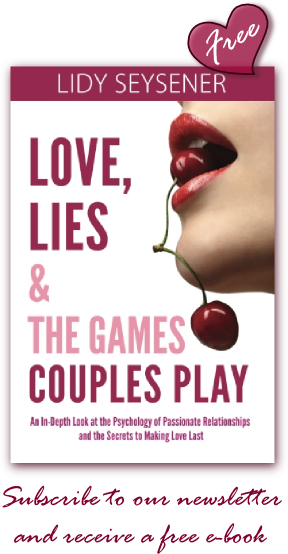